On January 1, 2019, Mats Utas was promoted to Professor in Cultural Anthropology. Utas received his PhD in cultural anthropology from Uppsala University in 2003. Subsequently he worked as a researcher at the Nordic Africa Institute, but also as a lecturer at Fourah Bay College (University of Sierra Leone) and as a head of program at the Swedish Defence University, until he returned to the Department of Cultural Anthropology and Ethnology in Uppsala during spring 2015. Utas main research interests have been war and conflict; children, youth and generation as well as urban poverty. He is currently researching two topics: circular migration in West Africa and methodological and ethical issues around the engagement of research assistants in conflict research. Utas is a prolific writer who has published numerous books and articles with international publishers and journals. He is since autumn Head of the Department of Cultural Anthropology and Ethnology. 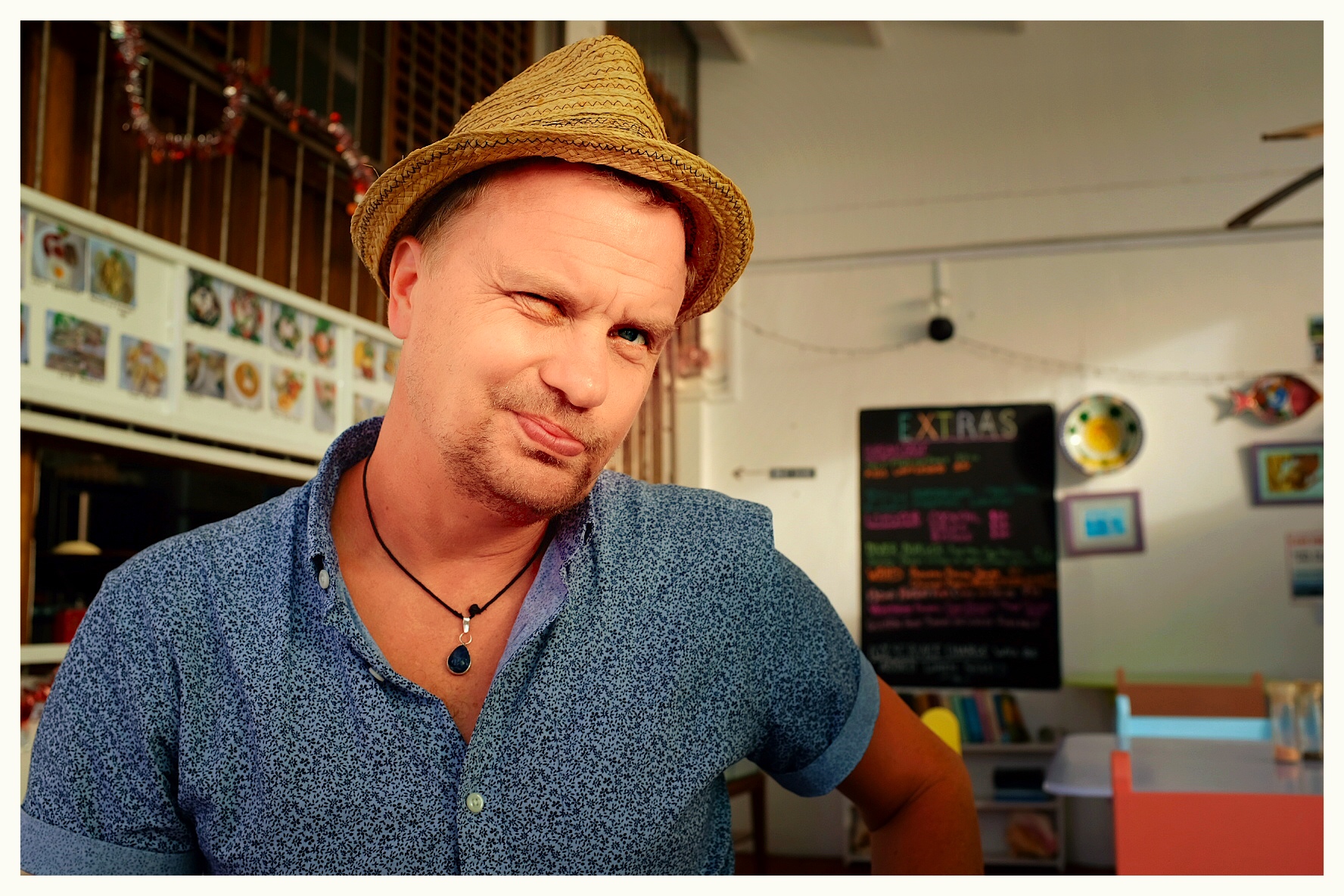