Our friend and colleague, Docent emeritus in Cultural Anthropology, Jan Ovesen, Stockholm, native of Denmark, has passed away at the age of 71.  We honor his memory.

Jan leaves behind his partner both in life and academia, Ing-Britt Trankell, children and grandchildren both in Sweden and in Denmark.

Jan was born 1945, in Denmark, where he completed his formal anthropological training after extensive fieldwork among the Pashai of Afghanistan.  Together with his former wife, Kirsten Hastrup, he composed a basic textbook for anthropological study.  In 1981 he was recruited as a Research Assistant to the newly transformed Dept. of Cultural Anthropology in Uppsala, soon thereafter to become docent and University Lecturer.  He served with us for over 30 years until his retirement in 2012.  During that time, Jan established a significant academic reputation in a wide diversity of fields ranging from Burkina Faso to Laos and Cambodia.  For the last 20 years Jan and Ing-Britt moved constantly between Sweden and Cambodia, ever since Jan was recruited by SIDA in 1995 for a field study following upon the closure of the United Nations Transitional Authority’s peace mission there.  Together, over the course of their years there, the two were highly productive in research over a spectrum of topics from poverty to migration, violence and social vulnerability, and although Jan retired a few years ago, he continued to produce works of international repute most recently in the realm of medical anthropology together with Ing-Britt, based on their long-standing Cambodian engagement.

Jan was remarkably well read and one of our most prolific scholars.  He mastered the “classics”.  With his early grounding in theory together with his broad regional experience, Jan was admired for his encyclopedic knowledge of the discipline.  In fact, without knowing it, many have benefited from this capacity, for it was Jan who headed the ethnographic work embodied in the multi-volume Swedish National Encyclopedia.  During his long career, Jan was a respected supervisor who brought numerous doctoral candidates through to the completion of their PhD degrees.  Many can attest to his stringent thoroughness and abilities as teacher of good scholarly style as editor of our departmental publication series.  Along with teaching, writing and bringing in external project grants to the department, Jan also served our Dept. of Cultural Anthropology as Head of Department for approximately thirteen years, during some of its most challenging times and on through its unification with the Dept. of Ethnology.  This job required a strong person, and Jan certainly was such a person.

In 1993, in partnership with Professor René Devisch at Catholic University Louvain Jan also initiated the collaboration between our two Anthropology departments. Thanks to Jan, the collaboration also got substantial funding to make our joint-activities (staff mobility, joint-doctoral courses, publications and conferences) a flagship long before internationalization became a key policy goal. This collaboration is still ongoing, and shows the importance of Jan’s legacy.

In the contemporary university world where merit indexes and the “production” of degrees seem to outweigh the value of learning, power struggles are commonplace.  Whenever a hard line was required, Jan could be counted on to stand firm.

Few of us can remember a time when Jan was not a stable fixture at our department.  He was a complex character, and we sit dazed by his departure, recalling a wealth of stories inspiring often a wry smile, for his humor too was special.  It is difficult to grasp that he is gone when we can still hear his voice. 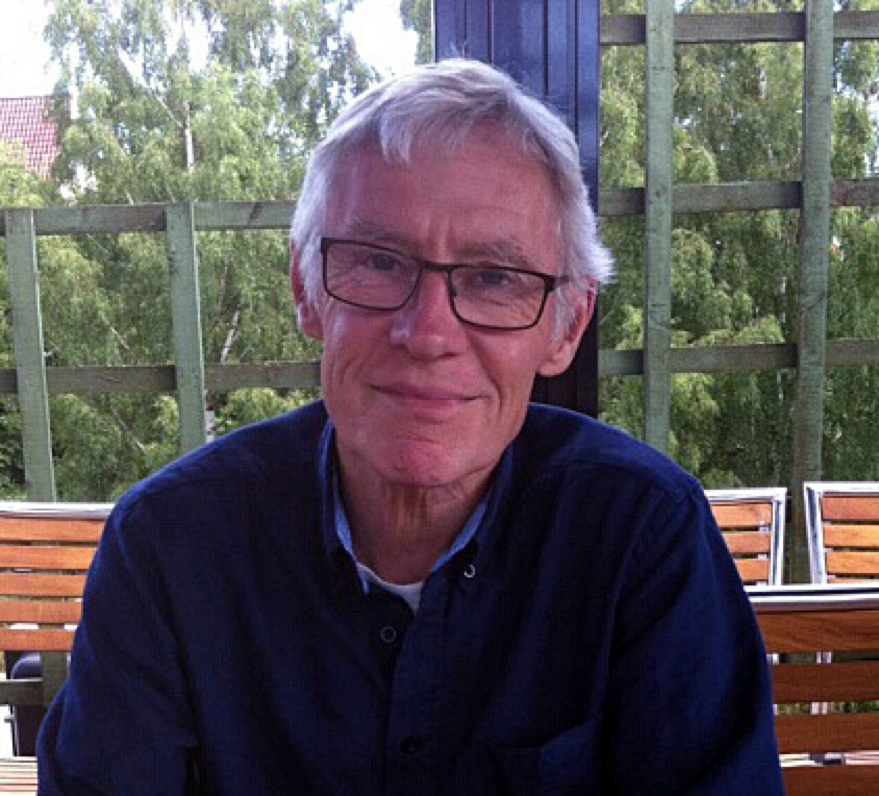